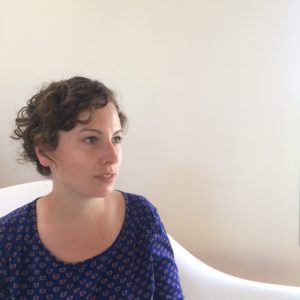 Originally from Edmonton, Alberta, Melany Nugent is an inter-disciplinary artist that currently lives in Kelowna, British Columbia. She has a Masters of Applied Arts from Emily Carr University of Art + Design, in Vancouver B.C.

Nugent’s practice is informed by her background in digital arts and media, communications and experience working with the Government of British Columbia. She makes use of tactics of play (as opposed to strategies) that are negotiated through text and public space that aim to collate, destabilize and amplify repetition and patterns in order to create slippage and displacement of rhetoric, language and everyday routine.

As Michel De Certeau states in The Practice of the Everyday Life: “The act of walking is to the urban system what the speech act is to language or statements uttered… bodies follow the thick and thins of an urban ‘text’ they write without being able to read it”. As such, feet on pavement, grass and soil, has meaning attached to it that can be playfully disrupted by tactics that interrupt one’s walk or routine in public space.

Making use of a combination of real time mobile tracking data, video and sensors from various locations Kelowna’s downtown, I propose to develop an interactive projection to activate walking space(s) by translating the movement of people within them into visual text and symbol. 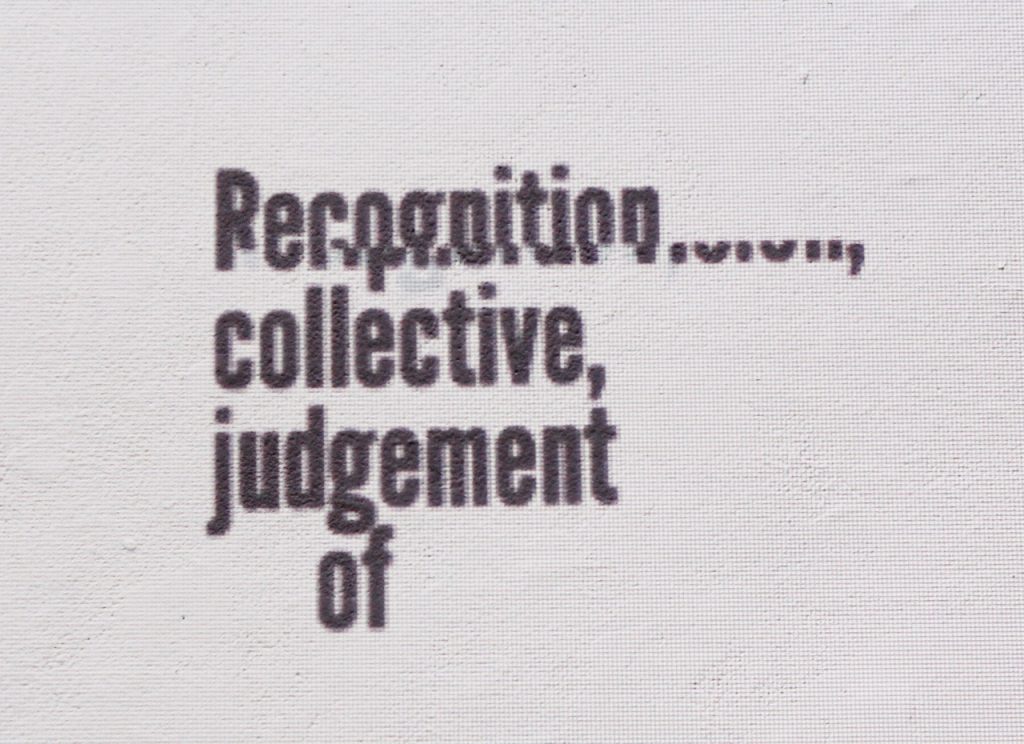 The movement of people being captured by the sensors and activating the projection are not necessarily within visual proximity of the projection space, and as such this work intends to create curiosity about community and others that we share our communal spaces and routines with;to acknowledge the roll of chance, situatedness and temporality of interaction, and and amplify moments that may otherwise be lost in daily repetition and routine.

Questions that I hope to gain clarity on as a result of this project include the influence on changes in behaviour of participants to seek out meaning that is triggered by others, and the individual and collective responsibility (for sensation) being extended to a enhance interest and responsibility to community.